We value your feedback

Gurukal Vidyapeeth Rampur Nausahan, Hajipur is not only a part of mushrooming of school led by business tycoons with an investment of millions of rupees with an eye on worthful return in terms of money. It is a kind of endeavor made by a person who had been inspired and enlightened by the kind grace of person who has propagated the theory of NEO-HUMANISTTIC EDUCATION for the sake of human beings to turn the sprouting resources of human into a cultured gentleman and ladies and not a machine of materialistic achievement to boast upon.

Actually we see depth of human in crowd of a huge population and suspect that all the social, economic and political problems of nowadays are the repercussions of misguided zeals of ours. Valuable resources are easily being turned into money making machines and end in thirst of discontentment and lack of ease at the verge of the end of eventful history of Shakespearean seven ages of life propagated in ‘As you like it’ the famous comedy. It is well known that we have to do a great deal for devil if wewant to do a little for the God.

We believe that human body is a temple of living God and it must be fade on metaphysical, intellectual and then physical diet. Ours are the type of education which enriches the thinking skill of human being by well accepted method of yoga. Meditation and true sense of devotion. Modern society is being deserted with helplessness of consumer culture and materialistic ends of life which don’tgive peace of mind. The locality may have a pebble of turbulence in vast ocean of misguidance in name of education. We are in search of few hands which was desire of swami Vivekanand to turn India into a new herald for world community. Ratherwe believe that we will overcome all the hindrances one day to come out of the doom and illuminate the modern world.

GurukalVidyapeeth Rampur Nausahan, Hajipur is not only a part of mushrooming of school led by business tycoons with an investment of millions of rupees with an eye on worthfulreturn in terms of money. 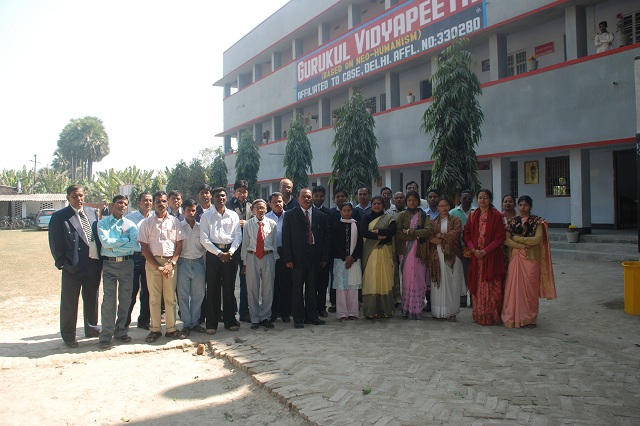 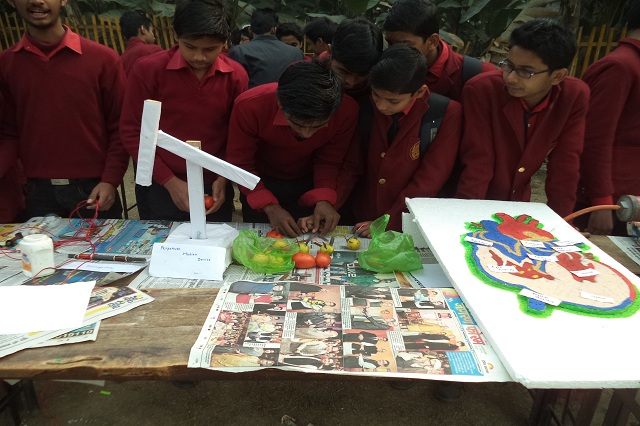 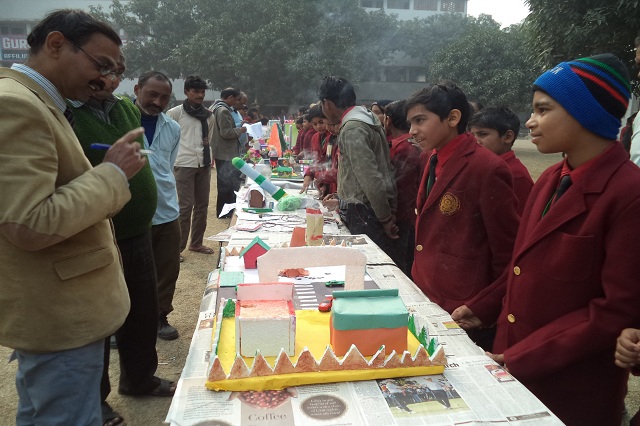 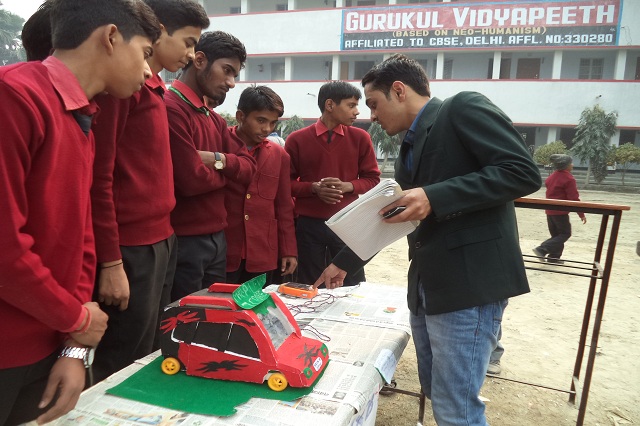 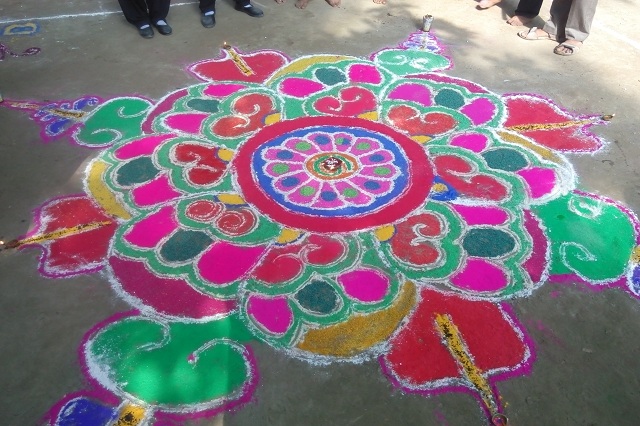 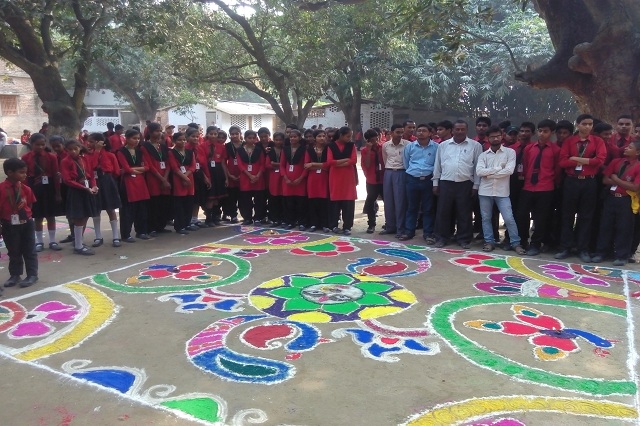